The Future of Software Engineering
What are the MegaTrends to be aware of? 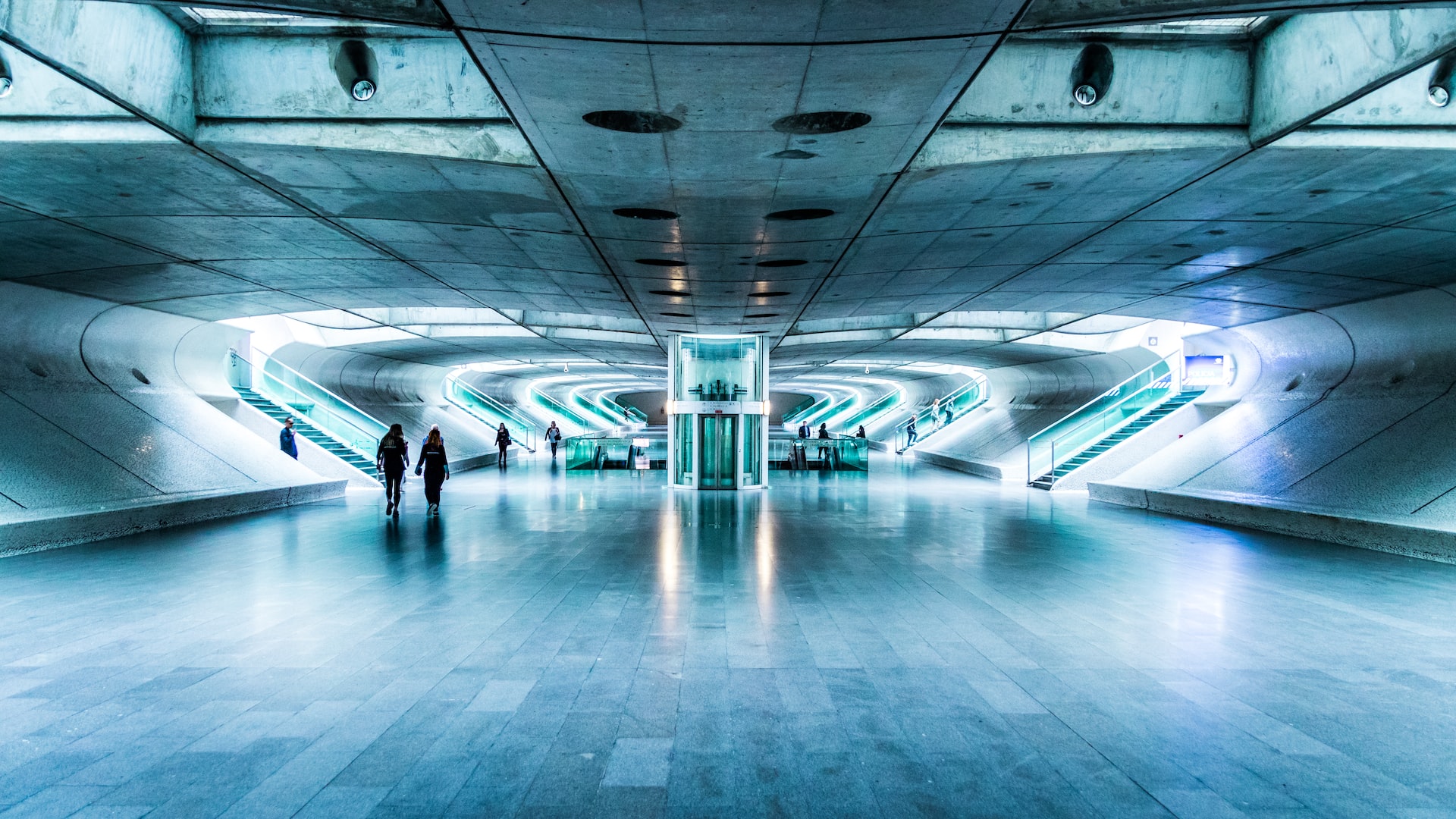 It's a LOT easier to ride a trend wave on the future of software engineering to level up your career in a new space with a significant adoption than in an older space that’s saturated.  Why? When it’s an established technology, you can work 10x as hard as the average developer; you can only make up for all the information you missed half as slowly.  However, when there’s a new tech that’s gaining exponential adoption, THAT’S when it’s possible to actually learn just about everything that is known about that new tool or platform.

In other words, riding the right trend will create more opportunities for you to earn more money. A lot of times, by a lot. I broke out models, medium-term trends (next 5-10 years) and long-term ones beyond 10 years which are more unpredictable.

Models to Help Predict the Future of Software Engineering Technologies

"The theory of probability is the only mathematical tool available to help map the unknown and the uncontrollable. It is fortunate that this tool, while tricky, is extraordinarily powerful and convenient."

Nothing is ever 100% certain in the future, it's all a based on patterns of probabilities and possibilities. This is why we draw upon experts in history as our guide it helps to know models and concepts such as the S-Curve, The Perez Surge Cycle, and Crossing the Chasm to help predict the future. For more advanced concepts understanding Bayesian thinking, Fat-tailed curves and Asymmetries can further help you predict the future.

5-10 Years into the Future of Software Engineering

In conjunction with AI above, the future of data science is bright. We will see more advanced machine learning models capable of making better predictions and more efficient algorithms for cleaning and organizing data. We will also see more applications of AI, such as natural language processing and robotics, that can automate mundane tasks and make decisions.

Increased emphasis on security and privacy? (i put privacy as a question mark as companies may protect privacy from hacks, but large companies tend to collect data to drive more information about users. Also, as software becomes increasingly integrated into every aspect of our lives, there is a growing need to ensure that it is secure and protects user privacy. This could involve the use of advanced security measures, such as encryption and secure authentication, as well as the development of new technologies to protect against cyber threats. Increasingly complex security protocols will be required to protect data and applications.

Rise of the Internet of Things (IoT). This combines the advancements of sensors and 5G networks. The IoT is a network of connected devices that can communicate with each other and with the internet. As the number of connected devices continues to grow, software engineers will need to design and develop software that can support and manage these devices.

The future of virtual reality (VR) and augmented reality (AR) is one of the most exciting areas in technology today. With the progress of powerful hardware, more and more applications are being developed for both VR and AR, from gaming and entertainment to healthcare and industrial use cases. Companies like Microsoft, Apple, and Google are throwing in big bucks into VR/AR technology, and the possibilities are endless, especially in education. Imagine being able to realistically train a person in any situation?

Software automation is quickly becoming a critical element in the modern software engineering landscape. Automation tools can streamline development, testing, and deployment processes, often leading to improved quality, faster timelines, and cost savings. Automation can also be used to identify and remediate potential security vulnerabilities and scalability issues, which are critical for mission-critical applications. As software engineering continues to evolve, software automation will become increasingly essential to keep up with the ever growing complexity of applications.

Beyond 10 Years into the Future of Software Engineering 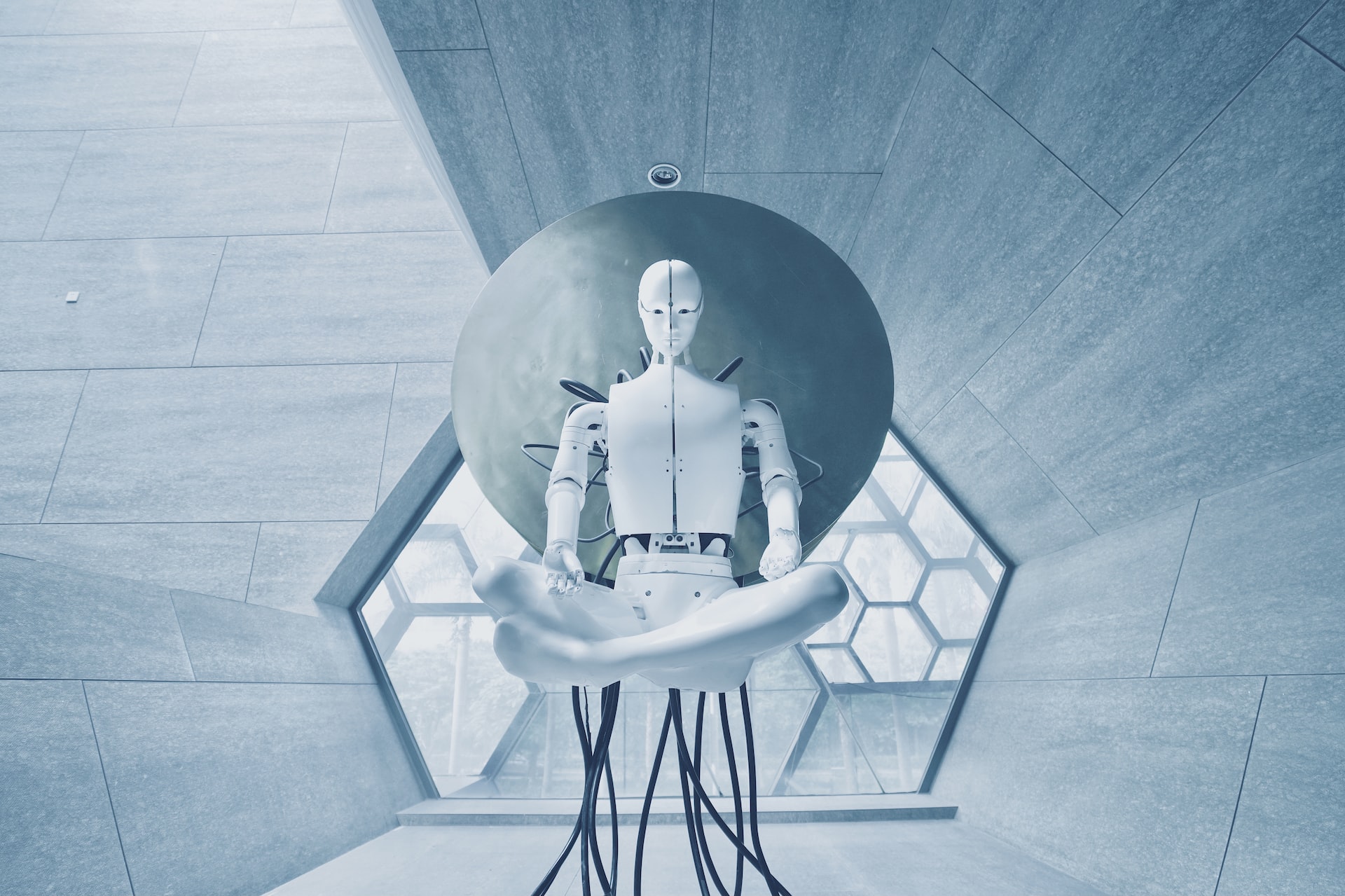 Beyond the 10-year mark is when things are quite unpredictable but worth exploring.

Blockchain technology is another possible future of software engineering. While Bitcoin and Ethereum definitely have made an impact already, so far blockchain technology as of this writing has impacted the financial space mostly using Bitcoin. George Gilder in his book "Life After Google", he explains how blockchain can be used to replace the cloud with the "open sky" using blockchain for a decentralized approach to cloud applications. Several companies are in the process of solving for this but we'll see if they can crack that code.

Recent breakthroughs in fusion technology are showing it's very likely we'll have limitless energy in the coming decades. While this isn't a pure software technology having a pure abundance of energy will dramatically change how we develop and use the software. For instance, AI language models such as ChatGPT are very energy intensive. the cheaper, and more abundant the world's energy production is the more available we can push the edge to the next frontier.

There are several definitions for singularity. The one most commonly described is the moment at which artificial intelligence (AI) surpasses human intelligence. It is believed that when this point is reached, machines will be able to think and learn on their own, without any input or guidance from humans. This will likely lead to a tectonic shift in the way we "mere humans" interact with technology, and could potentially revolutionize the way we work, live, and interact with the world.