Welcome to the world of DESIGN PATTERNS! What are they? Think of them as reusable solutions to common design problems in software development. You probably heard of the insanely popular: Design Patterns: Elements of Reusable Object-Oriented Software by (Erich Gamma, Richard Helm, Ralph Johnson, and John Vlissides). While not the easiest reading, they provided concepts to describing reusable design problems. So dive in! They are broken out by ﻿﻿creational﻿, structural, and behavioral patterns with additional bonus patterns outside the scope of the book. 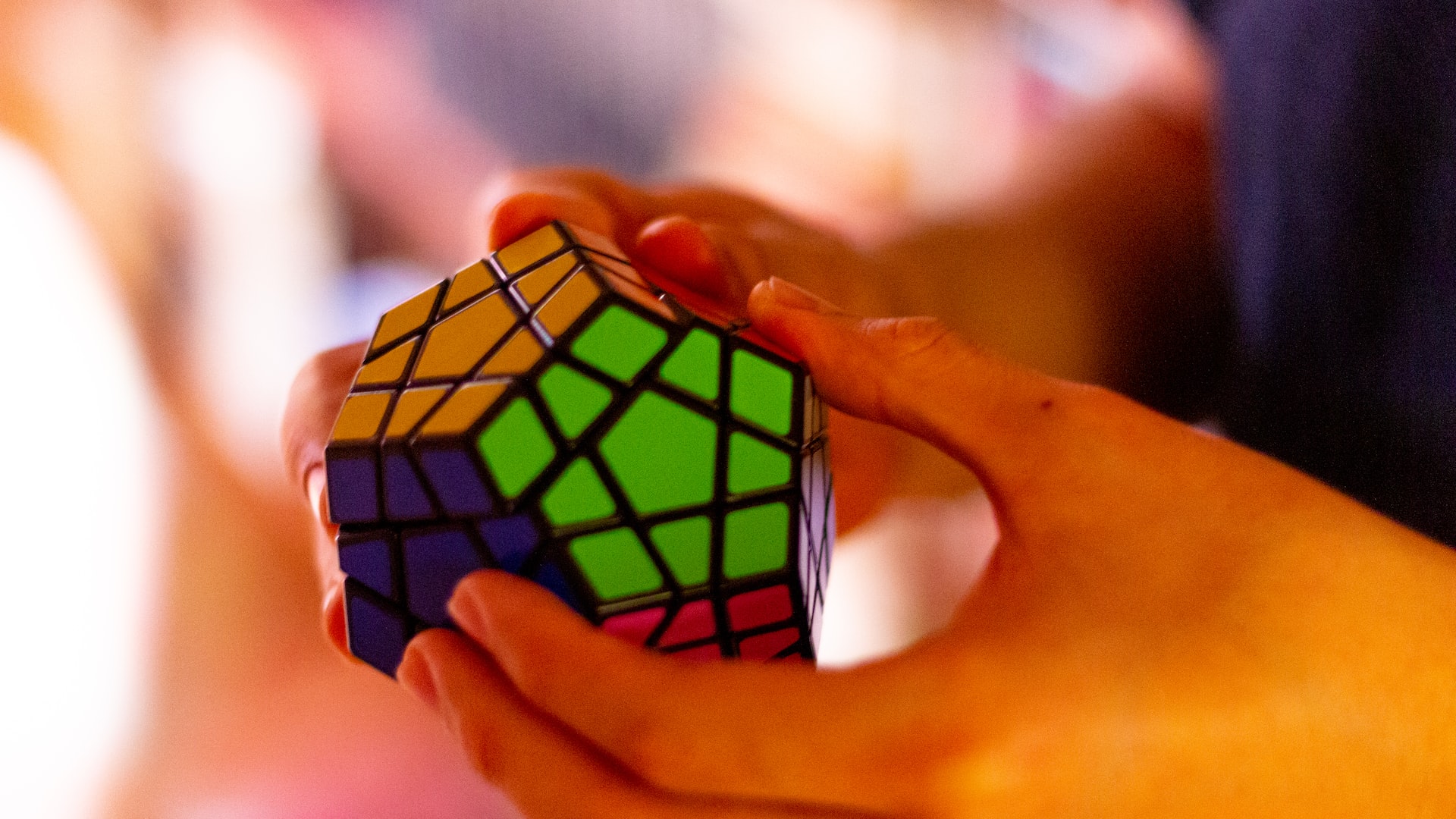 Structural design patterns are design patterns that deal with object composition, creating relationships between objects to form larger structures. These patterns are concerned with how objects are made up and how they can be modified and composed to get new functionality.

These patterns are useful when you need to create relationships between objects to provide new functionality. They can help you reduce the complexity of your code by creating a simpler interface for clients to use. 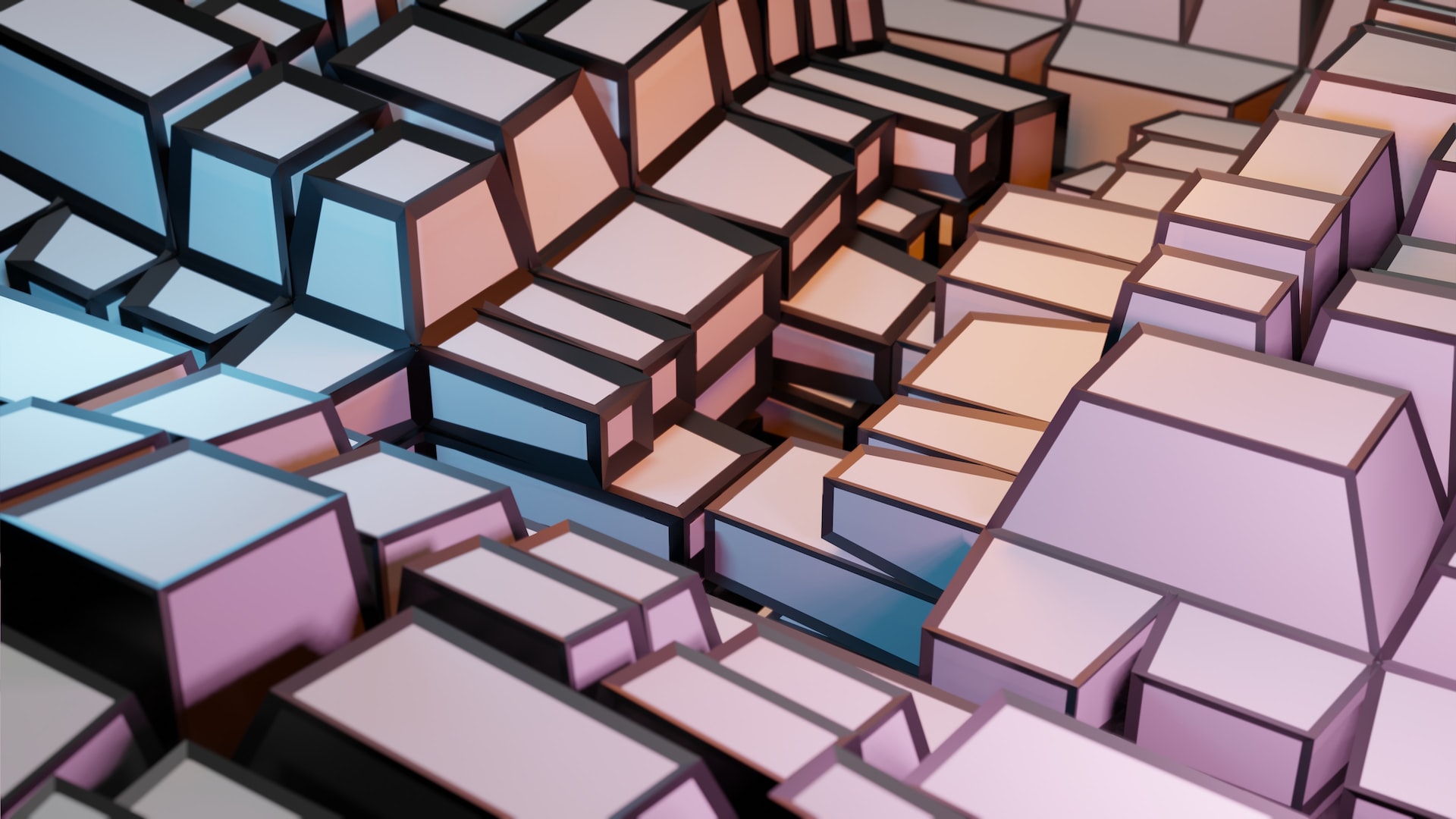